HDRapBeats.com was founded in 2013 by Alexander Wagner (also known as SaruBeatz) and is based in Berlin, Germany.

Alexander ‘SaruBeatz’ Wagner is a 26 year old Music Producer who started making music in 2007. Since then, he quickly gained attention by a lot of people due to his versatile style and high quality work.

Growing up in Germany, SaruBeatz was heavily influenced by chart breaking records coming from the USA to Europe and in addition to that he was introduced to german underground rap music by his older brother at a very young age.
With limited possibilities of showcasing his production work locally, SaruBeatz started uploading beats to MySpace and was discovered by several artists from the USA which led to his first placements with household names like Mistah F.A.B. or Ice Billion Berg. He also found out about licensing beats when he saw other producers on MySpace selling their beats. After landing the first sales himself, he quickly realized the potential of this still very young market and while still being in school, SaruBeatz spent most of his free time trying to establish himself as a household name in the online beat selling industry.
As of now (Nov. 2017) SaruBeatz has managed to receive more than 30.000.000 plays/views to his work on platforms like Soundcloud, WorldStarHipHop or Soundclick and a following of more than 40.000 subscribers on his YouTube channel alone (click here to visit the channel). He also managed to sell more than 5000+ licenses to artists and creative minds all over the globe leaving nothing but satisfied customers. 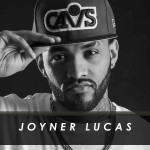 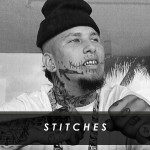 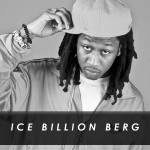 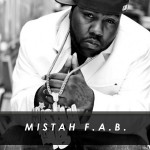 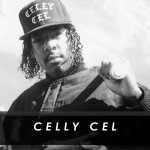 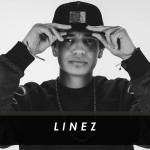 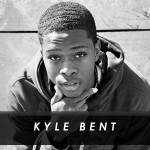 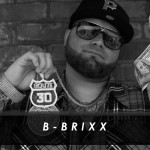 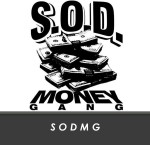 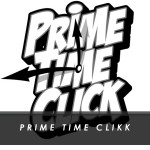 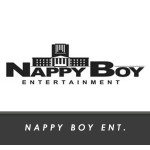